Oenology, gastronomy, culture and landscape of your dreams. 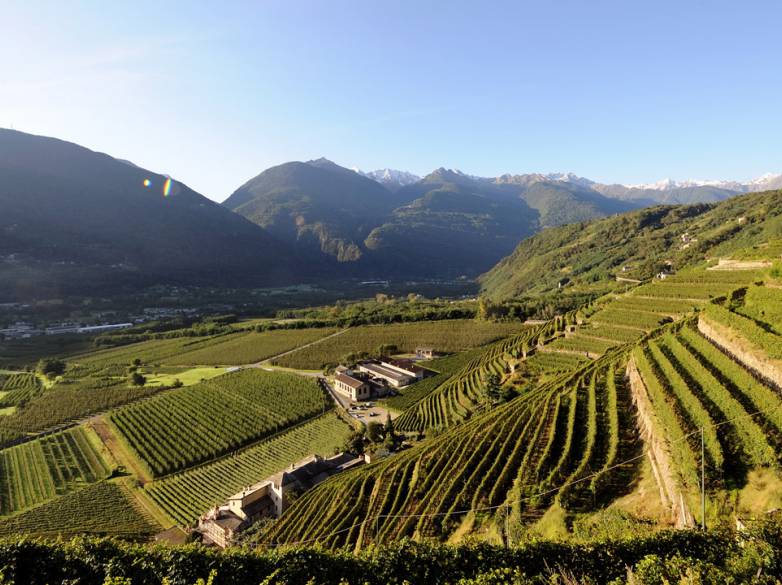 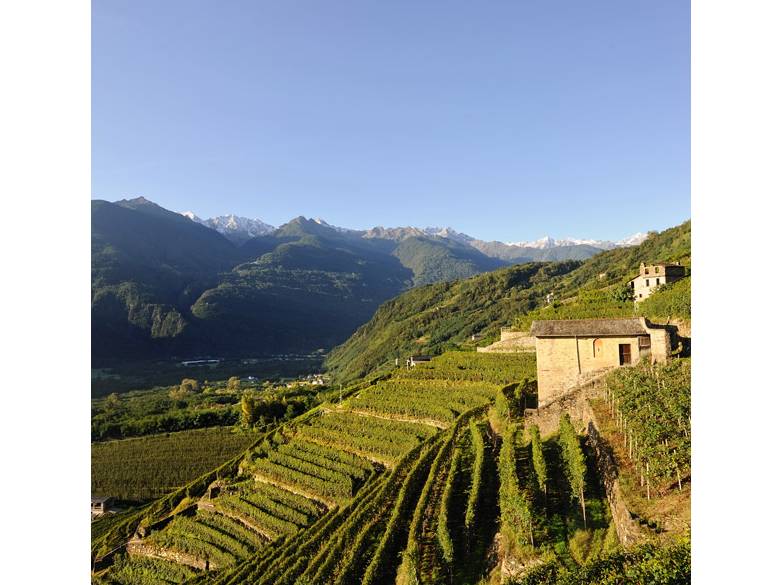 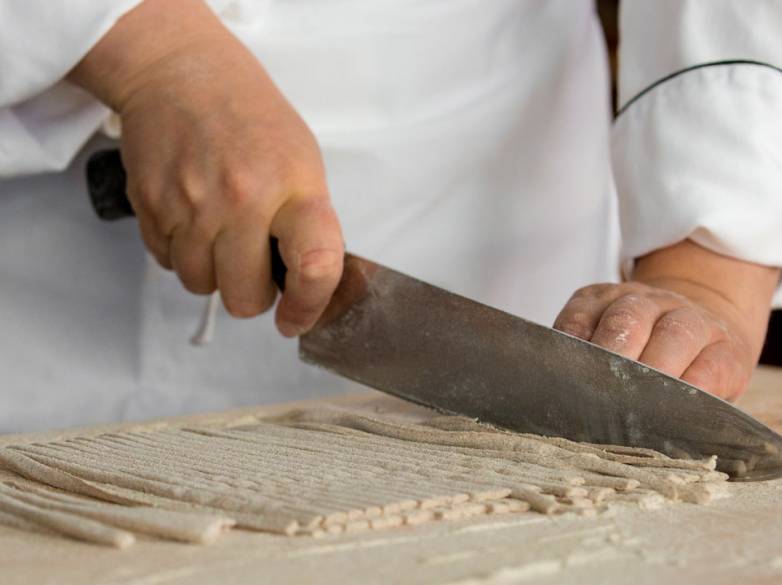 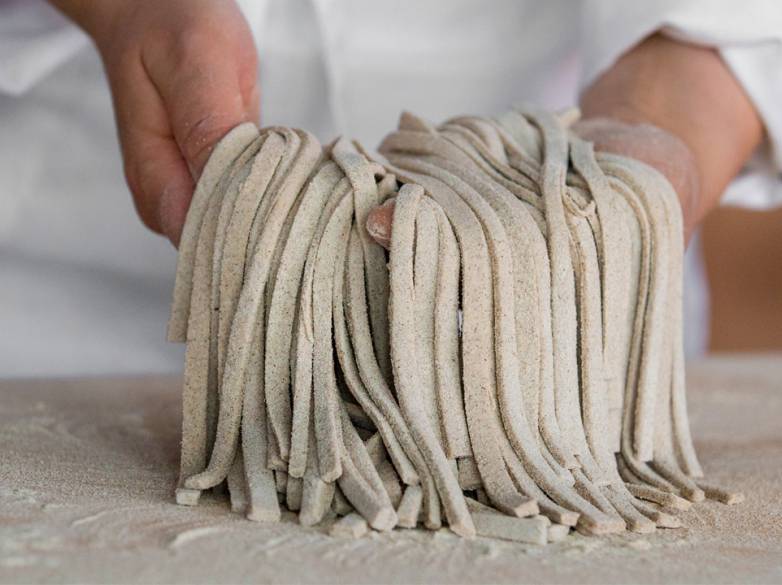 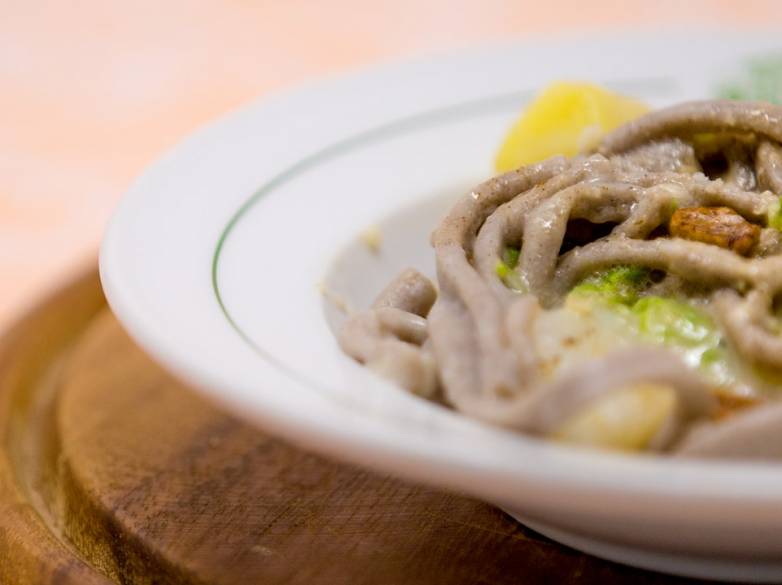 Teglio is a town situated on the altitude of 900 meters in the heart of Valtellina, famous for its cuisine, art and nature.

Because of its particular strategical position both due to rich land allowing different crops and vines to grow and commercial paths crossing the area, the first settlements here date back to the antique era.

The Motherland of pizzocheri, the main dish of Valtellina gastronomy, the town of Teglio is considered to be one of the most beautiful places in Italy in terms of history and art, popular with tourists both in summer and in winter.

Among the places of interest that should be visited here, there is the Besta Palace, an ancient construction in a typical renaissance style of Valtellinagoing back to the fifteenth century with Antiquarium Tellinum attached to it, tower “de li beli miri”, the Parish church of St. Eufemia (XV century), the Oratory of Bianchi with a fresco on its facade “the macabre dance” (XV century) and a little romantic church of St. Pietro.

Besides, Teglio is a certified “slow city”. Thanks to the quality of hospitality, protection of historical, art and natural sights, and its good food, the town has become one of the cities included in a special international list for good quality of life people have there.

There is no lack of entertainment either, not even for the lovers of snow. Here, there are three medium-difficulty pistes of Prato Valentino that are great fun, and a snowshoe trail that is 5 kilometers long.

My wife and me spent a weekend in this marvellous hotel. Everything was very good. The hotel is very beautiful and cosy and the owners are kind and friendly. The food made up of typical Valtellina dishes is excellent. From polenta taragna to brasato, not to mention hand-made pizzoccheri: best of all. It was a wonderful experience, we will come again soon! 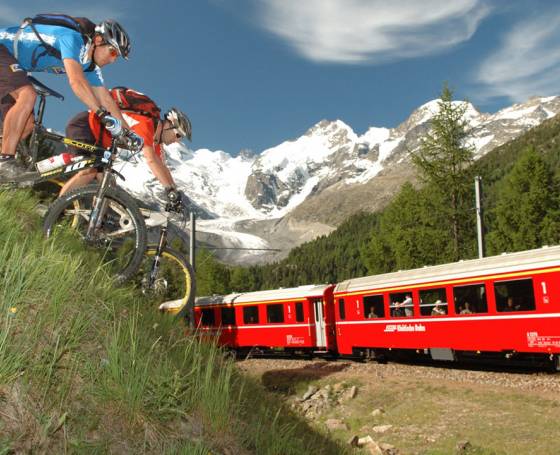 The highest railroad in the Alps. 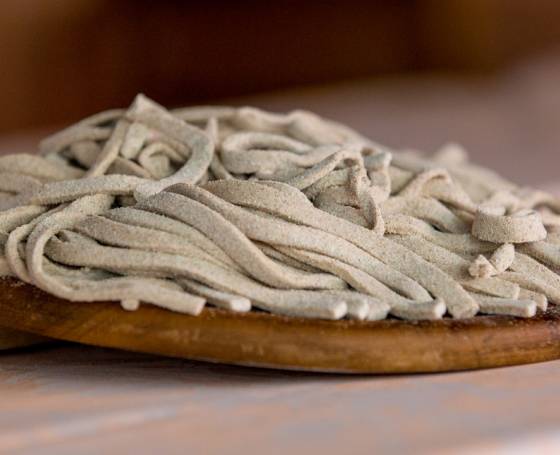 Our restaurant is a founding partner of the Academy.